156 Saved after Ferry Collides with Barge off Malaysia

Some 156 passengers and crew were rescued after a Malaysian-flagged ferry Zuhairi collided with a lightless barge and partially sank near Semporna port, Malaysia, in the evening hours of January 6, according to the Malaysian Maritime Enforcement Agency.

As the ferry was slowly sinking, the authorities managed to rescue the passengers within an hour following the collision.

Some 21 people were hospitalized after sustaining minor injuries.

The exact number of passengers travelling aboard the ferry is unknown, however, the officials said that the ferry was presumably sailing with 160 passengers, of Malaysian and Filipino origin.

At the time of the incident, Zuhairi was on its way from Bongao island in southern Philippines to Semporna.

According to the officials, the barge that took part in the collision could not be located at present.

I know this if off topic but I'm looking into starting my own weblog and
was curious what all is needed to get setup? I'm assuming having a blog like yours would
cost a pretty penny? I'm not very web savvy so I'm
not 100% certain. Any suggestions or advice would be greatly appreciated.
Cheers

Very nice post. I just stumbled upon your weblog and wanted to mention that I've
truly enjoyed surfing around your weblog posts.
After all I'll be subscribing on your rss
feed and I'm hoping you write again soon! 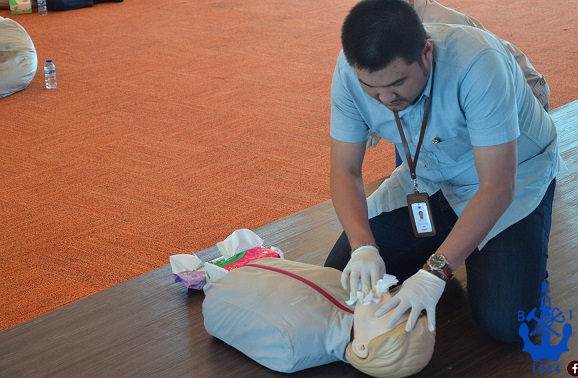