The entire implementation of the RUPS PT.BKI (Persero) conducted annually in accordance with the laws and regulations in force. 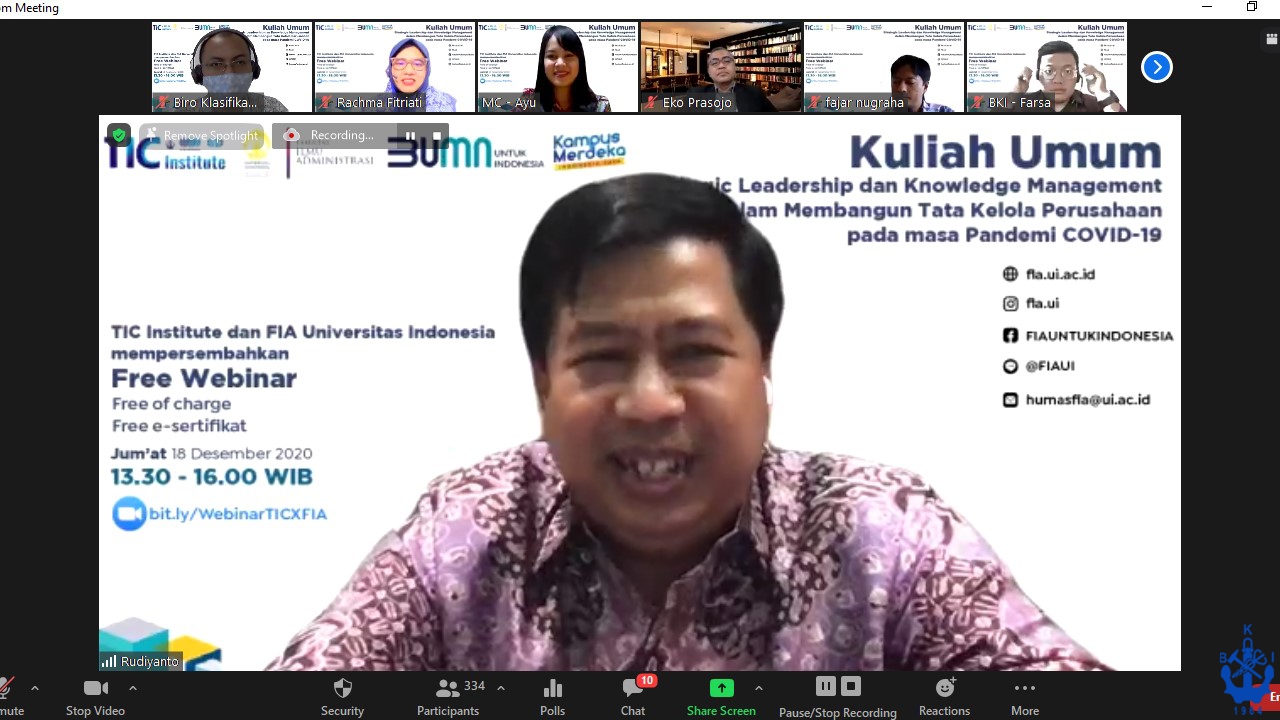 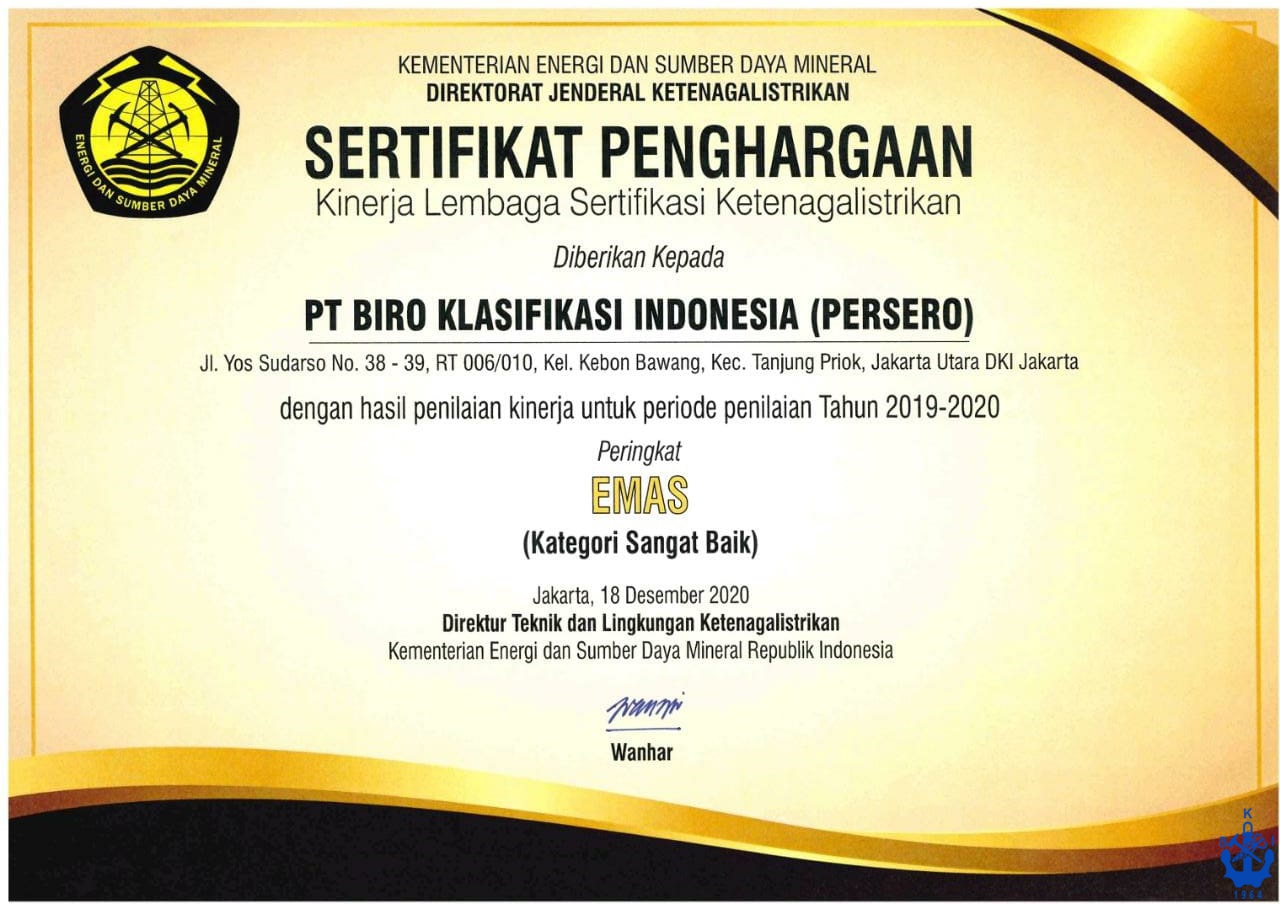