Indonesian Classification Bureau (BKI) was established on July 1, 1964 and remained the only national classification bureau appointed by the government of the Republic of Indonesia to give class of Indonesian-flagged vessels. This task was then legalized in the Decree of Minister of  Sea Transportation No. Th. 1/17/2, dated September 26, 1964, relating Manual of for Indonesian flagged vessel to have a classification certificate from BKI. Vessel classification is an activity to give class of vessel based on hull construction, machinery, and electricity, with the goal to asses weather a vessel is merit to sail.

Several considerations and reasons why BKI was established (then legalized by government regulation PP. 28/1964 on the Establishment of the State Company Indonesian Bureau of Classification):

BKI Statute has actually amended for several times in consideration to both BKI internal needs and or due to establishment of new laws and regulations relating the state companies.

Considering the enormous market potential and capabilities of the human resources, in 1982 BKI began its commercial and profit making business diversification. The following are the summary the company's services: 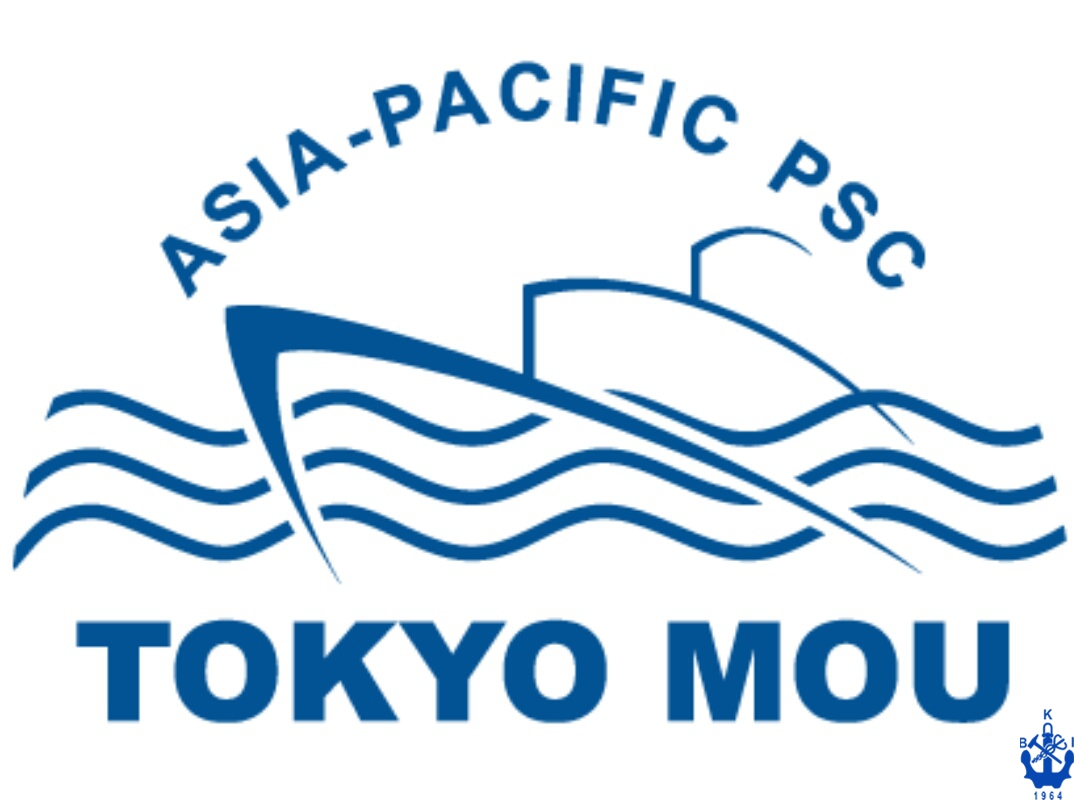 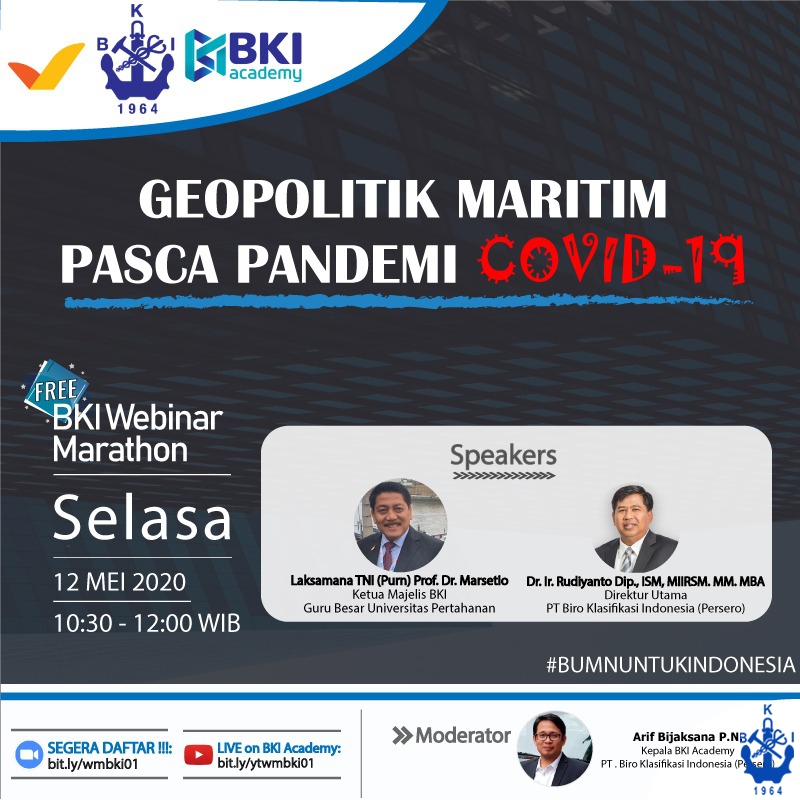 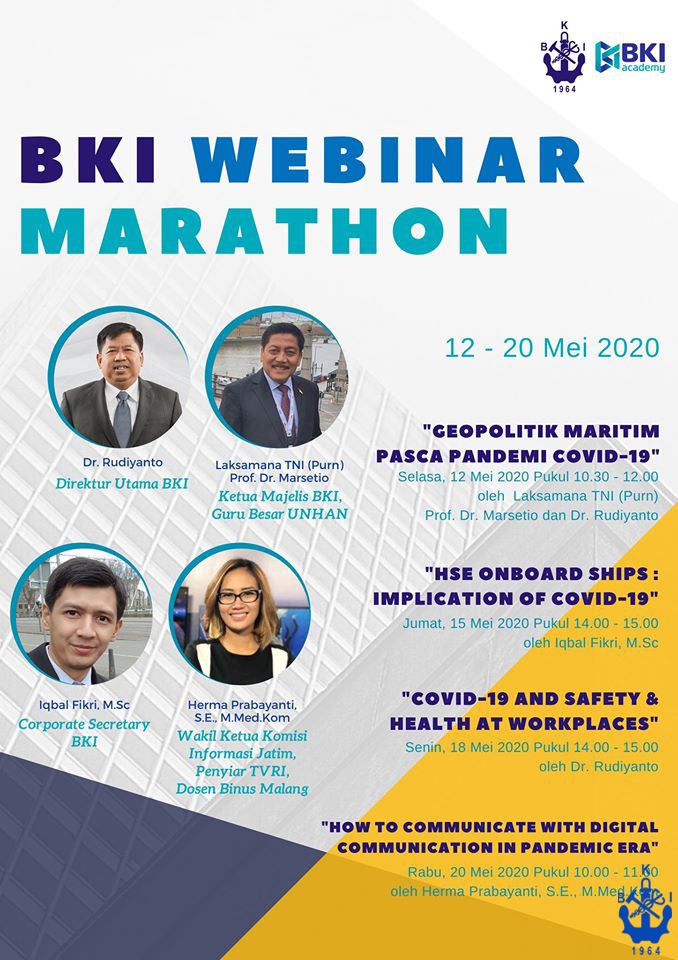